Your Voice in the City of Perth 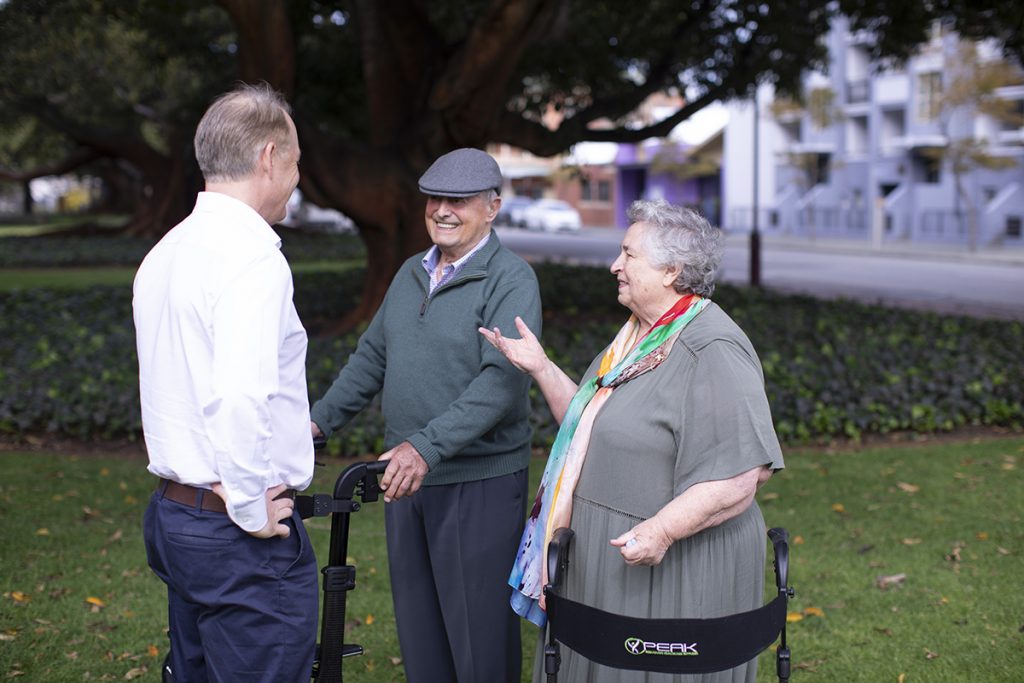 Bev and John Lowe, Founders of Manna Inc and Moort Care Responsible for 6,000 meals a week to Perth’s homeless

As a ratepayer, like me you probably get so frustrated when money is spent on something that makes no sense and worse still its cost a hell of a lot of money.

I am all for progress, but why don’t ratepayers get a say if a) they want it, and b) if they approve of the costs.

It’s our money, we want a say on where it goes, and how it is spent. We need to create a ratepayer committee group where we have representation from the business sector and community sectors that is inclusive of all demographics.

As a resident, property owner and stakeholder in our electorate, I will be your voice as a fellow ratepayer. 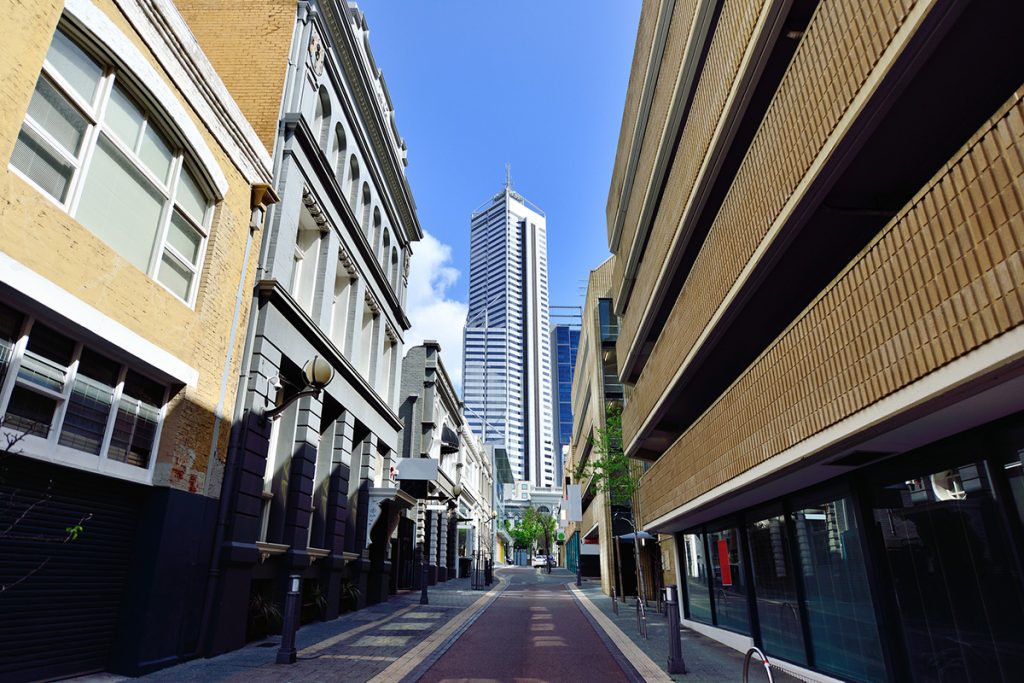 In last year’s mayoral election a lot was said about safety and policing.

Well, 12 months on I can say that, as someone who lives in the City and is out on the streets every day, things have gone from bad to worse. It's time the City took a more proactive role.

While we know that the City of Perth council has nothing to do with policing, that is for someone way higher up the chain, what we can do however is provide deterrents and also help in the area of identifying problem areas, and more important identify offenders - especially repeat offenders who are violent, disruptive and anti-social.

How do we do it? Number one is light up the areas that we know are problem areas, that's a pretty simple fix. We also don’t have enough police presence in Northbridge. How do I know? Because I eat out in the City at least three times a week. I have coffee every day in the City, I catch up with friends and watch the footy at local bars.

There is plenty we can do, but so far I have seen the exorbitant costs but I just don’t see the results.

I know that as a local resident, the level of safety needs to change. 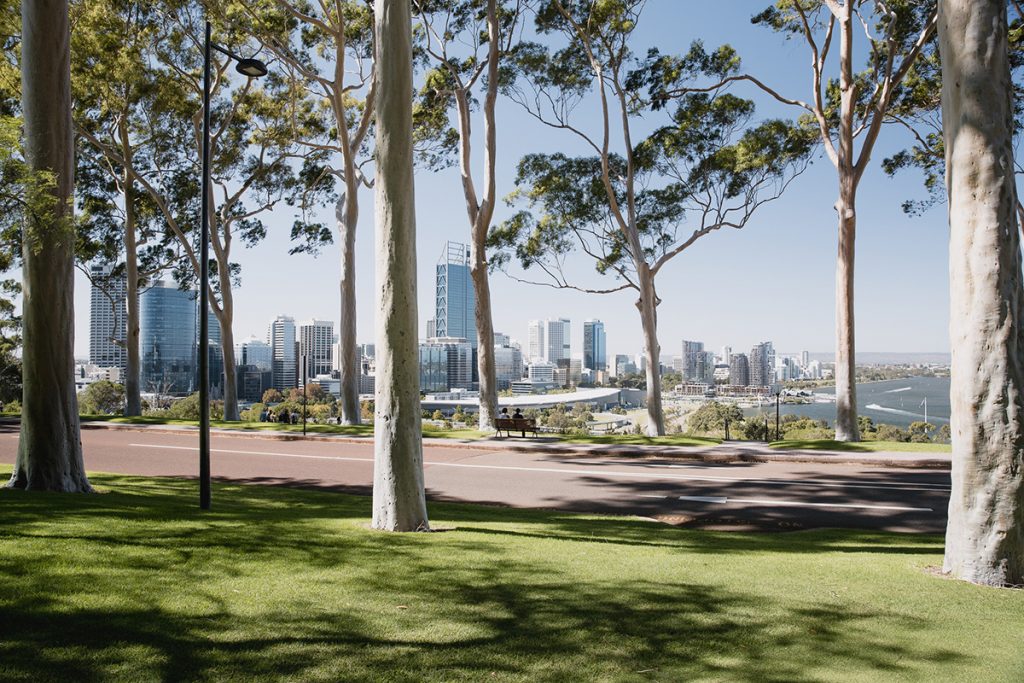 Businesses in all precincts of our City need people and foot traffic.

While there are many areas that need activating, an obvious one is our foreshore - we have one of the most beautiful rivers in the world yet it is under-utilised. A great big park land, no shade, no activation.

It is 2021 and we have done nothing to that area in the last 100 years. We need a vision to make our City a drawcard for locals and tourists - to make our City a destination that brings in people to stimulate the City’s businesses - a swimming pool, playground, trees and shade, bars, restaurants or cafés. We don’t need to use the whole esplanade and we can do it all a low level. It has families playing, it has people sunbathing and swimming, music and atmosphere, it has shade - it has activation.

The other thing we need is a way we can get city workers and people down to this area if we built it - imagine if from town hall we built a travelator (similar to the people movers you see in large modern airports) where in a couple of minutes you would be down the hill, and in a couple of minutes back up it. This creates an inclusive way of moving people around our City and river precinct, that is family-friendly for all ages and mobility levels. It also saves time and for those of us who are not as nimble as we used to be, it provides access. 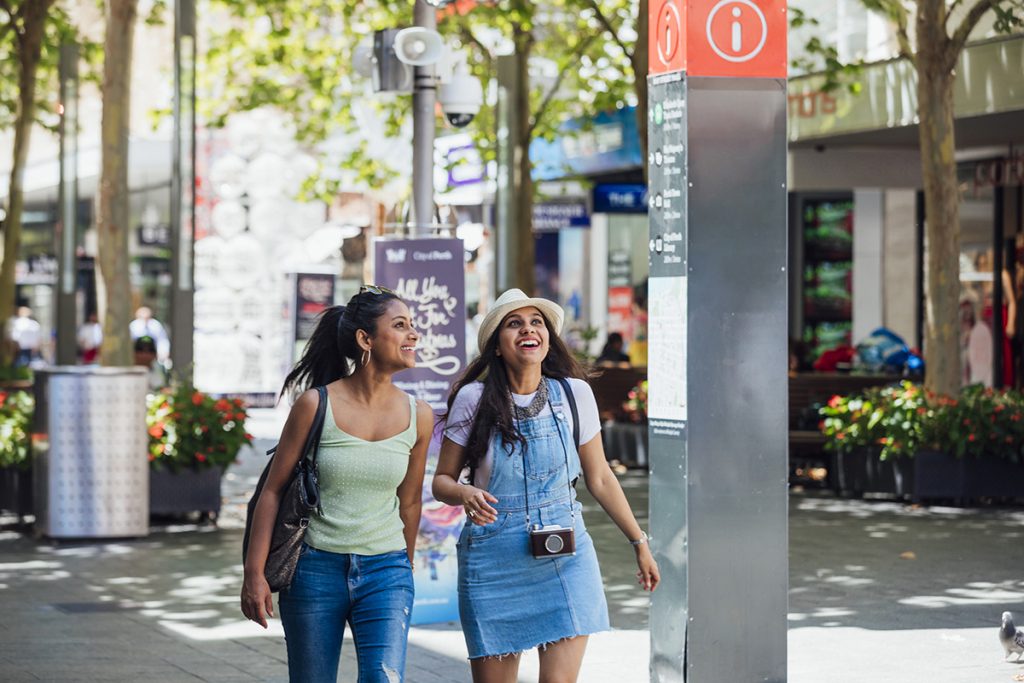 The primary driver of street-level economic activity in any CBD is retail. With less than 30,000 residents in the City of Perth, this simply isn't enough to sustain the existing retail landscape. Without workers and visitors from the suburbs the city, in some cases, is just not a viable place to conduct some retail business.

Retailers have always been prepared to take a risk in the CBD, and there are many who are still willing to do so, but only if the risk to return ratio is equivalent or better than other destinations. That has not been the case in the Perth CBD for a long time. We need to look at the Retail Tenancy Act and investigate how we can implement drop in tenancies that are for shorter periods of time (not the 5 year minimum current lock in) and give business start-ups a less onerous risk to get their dream off the ground.

I will work closely with elected members and the administration to help find solutions for our businesses and do everything we can to revitalise our city. 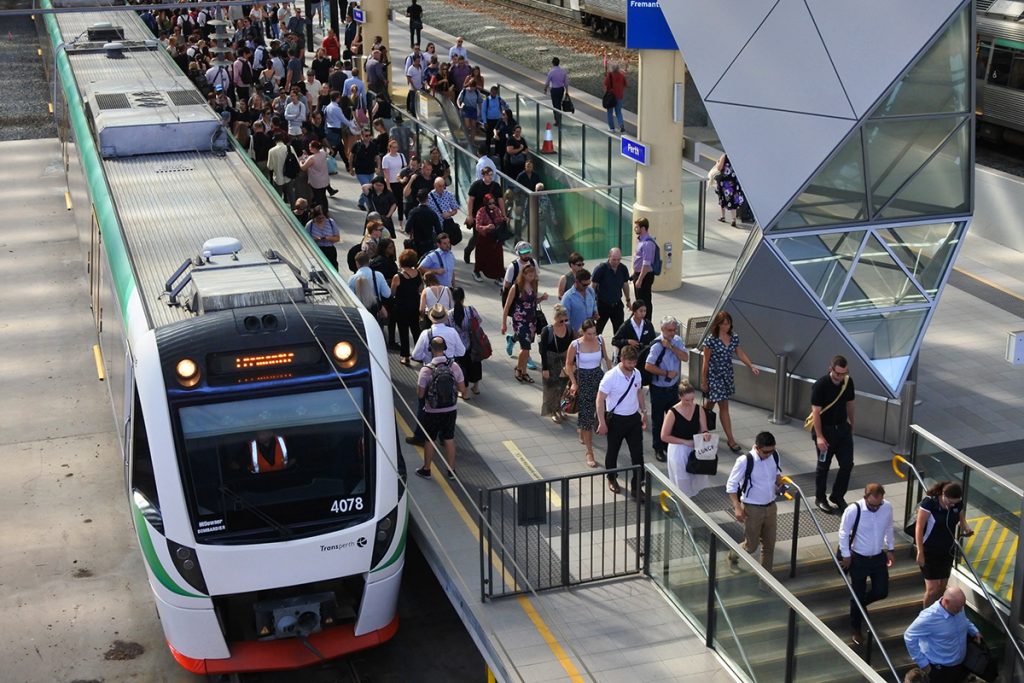 Further to my escalator idea, let’s have a ferry system that takes our people along the river not just across it. How good would it be to jump on a ferry, the same way we use buses, and head up the river to East Perth or head down to Crawley. The river is just not for the rich and fancy who have big boats, let’s make it inclusive for everyone to share.

Lets get a connected bus and ferry system so from the Quay we can get to all corners of the City and up and across the River. 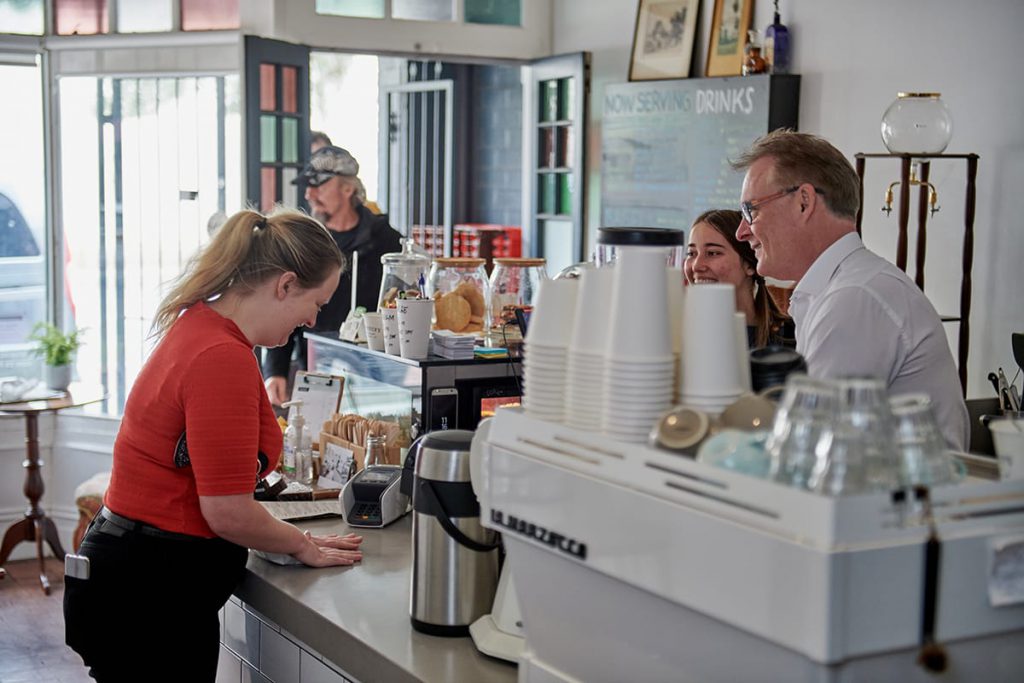 Starting a business is hard, it takes blood, sweat, tears, stress and capital. We take our business providers for granted, we expect them to be there when most people don’t understand what they go through just to provide a service and make a living. Well I do, I started my first business 25 years ago, I knew nothing but I wanted to use my skills and make my own path.

And as a business owner in the City of Perth, I understand that bricks and mortar establishments need more support and consideration when it comes the way the City and government make decisions.

For example, I love pop ups as much as the next person. I love festivals and lights and activation. However, we need to take into consideration our rate and rent paying restaurants and bars. We need to consider and understand the flow-on effect to those in the City that support us by investing in fit out, long term leases and jump through all the red tape in order to trade.

It is fair to say, some politicians have no idea what starting and running a business is actually like. Some have been on the public service payroll for so long that they are out of touch with the reality of running a business. Many have become almost like PR machines and everything released is about what will give them another vote. If you are fed up with that - vote for someone who is on the ground.

I am here to make a difference.

The Parking levy effectively was set up to fund things like CAT Buses (yes, we the City fund the CAT buses - not the State). This levy runs at surplus every year and currently has millions sitting in surplus.

We the ratepayers are going to fund this public transport service and we don’t get a say in it. I don’t understand why - if it is running at a surplus - the fees would go up. It makes no sense, if anything the fees should go down. The Levy should cover the costs of the service plus a bit extra for contingency, but is should not be an account where the money just builds up.

The City needs to get tough on this and really go in to bat for the ratepayers and businesses on this point. It is a deterrent for business to do business in the City when they can have an enterprise in another electorate and not have to pay well over $1,000 per car bay for staff and clients. We need to attract more business in the city, more people and more enterprise. The Parking Levy does the exact opposite to that.

What would you like to see from the City of Perth's Council?
What are your question or concerns?

You're invited to join us every week during our Community Hours - no appointment required.
Come in, say hello, and have your say.